Consumer version of Google+ will shut down. Main reasons 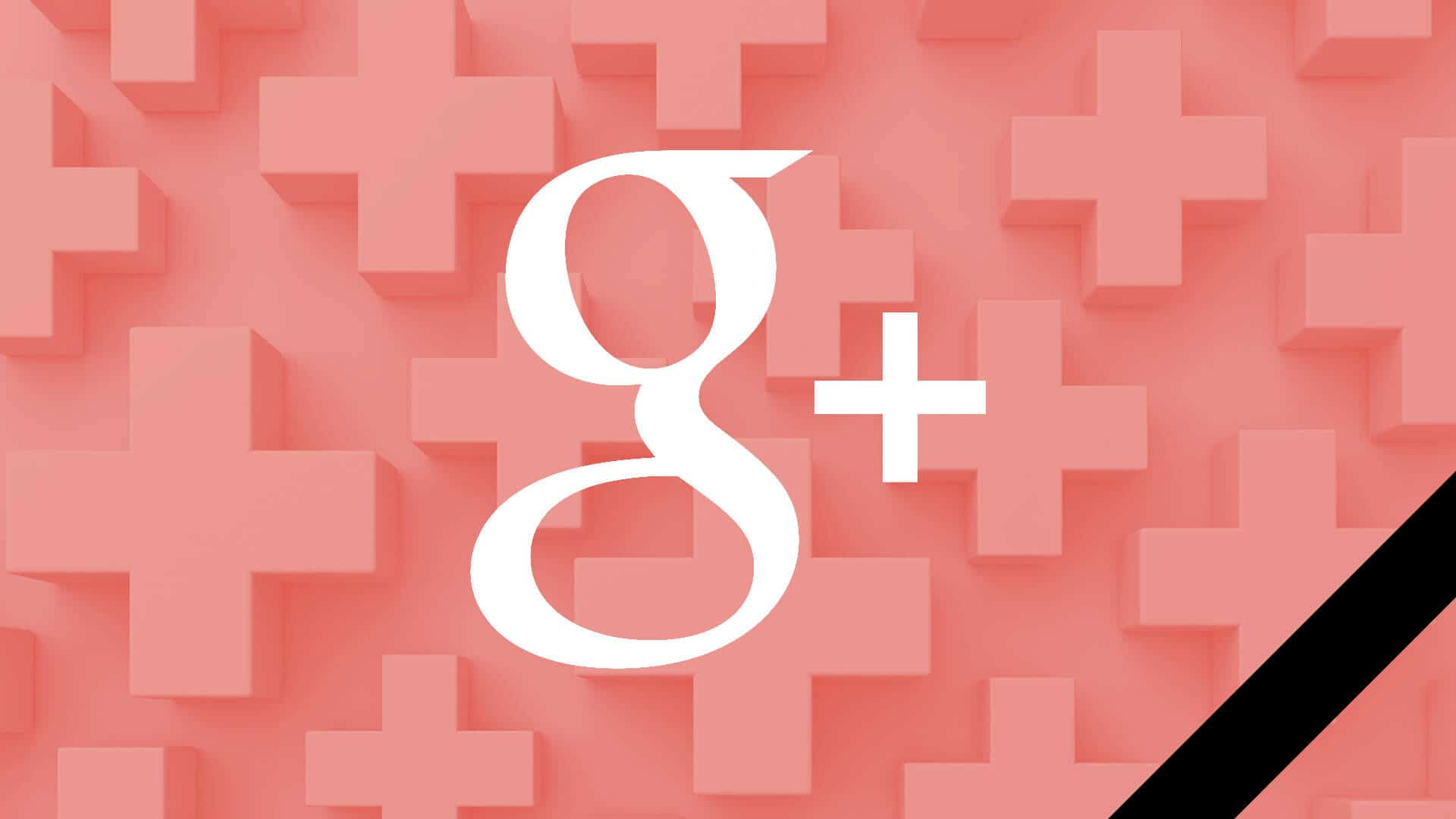 It’s no secret that the social network Google+ has never been really popular, although quite a lot of users have been attracted. And no one was surprised when, in October 2018, Google announced its intention to close the consumer version of the network. It is even strange that the company waited so long.

There are few main reasons for this action. The first and mainly reason, of course, is low popularity. As noted by the company itself, 90% of user sessions have lasted under 5 seconds only. Most users just logged in to the network (sometimes it happens by chance), but did not perform any actions.

The second reason is a bug in API that potentially exposed private user data — name, age, gender, email address, place of work, etc. This bug has appeared in 2015 and was found and patched in the spring of 2018, but Google did not reported it immediately. According to The Wall Street Journal, the company was afraid of regulatory sanctions. However, as Google noted, there was no evidence of any offence.

In December 2018 another bug was found in API. Over 52.5 million users were threatened. According to Google itself, no one took advantage of this problem. It is possible that the low attendance of the network did not attract even hackers.

The consumer version of Google+ will be closed on April 2019. Corporate customers can continue to use the network. This project started in 2011 and went down in history as one of Google’s biggest failures.