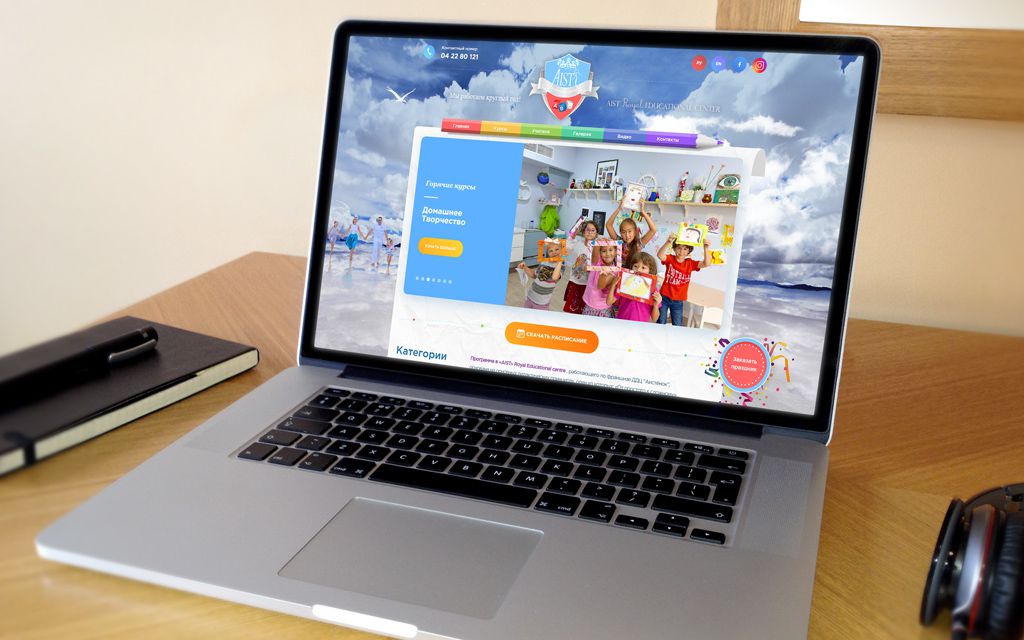 This project became the natural evolution from its previous version, with an improved design and functionality. All the main features were upgraded and modernized, with a an addition of responsive Bootstrap layout, greatly improved backend control powered by WordPress CMS, faster loading speed and brighter colors.

“Aist Educational Centre” is the franchise of “Aistenok” – Russian Educational Center, which is the first children’s recreation center in Perm city founded by Nadezhda Bulatova in 1992.

Other Web Design Projects View All 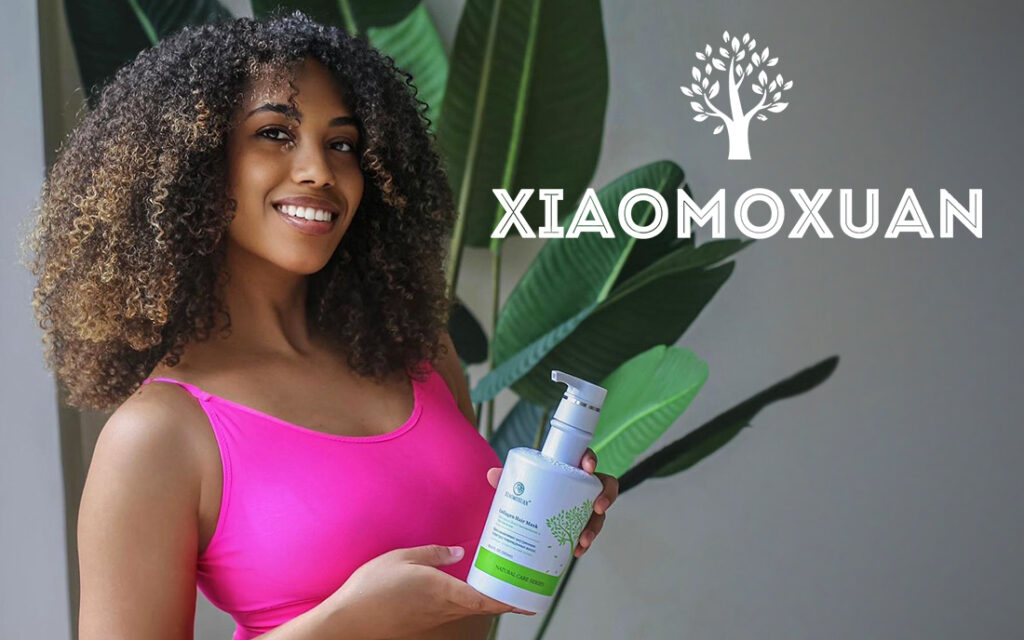 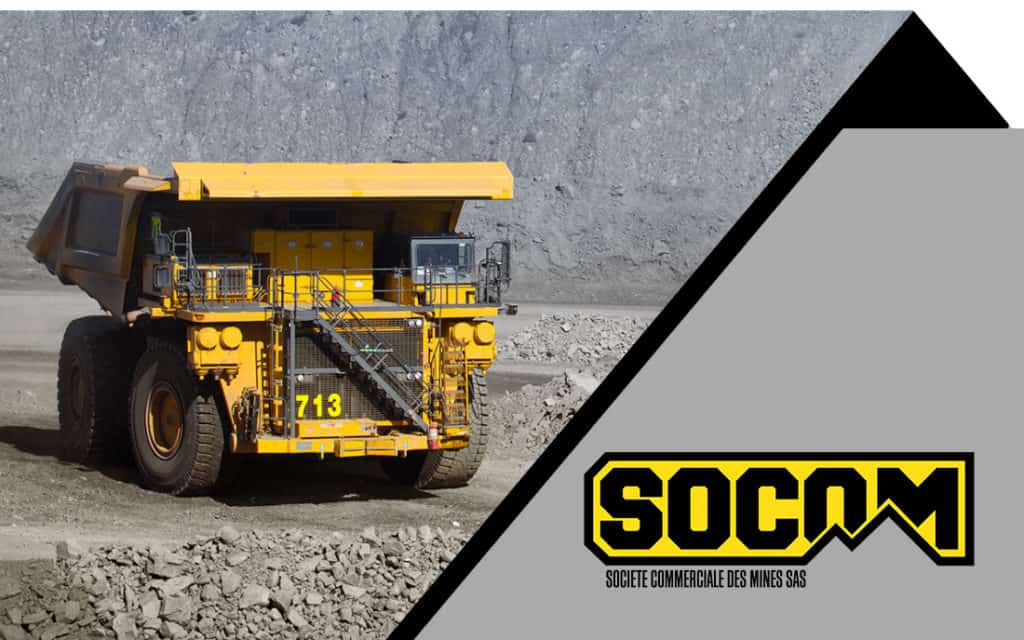 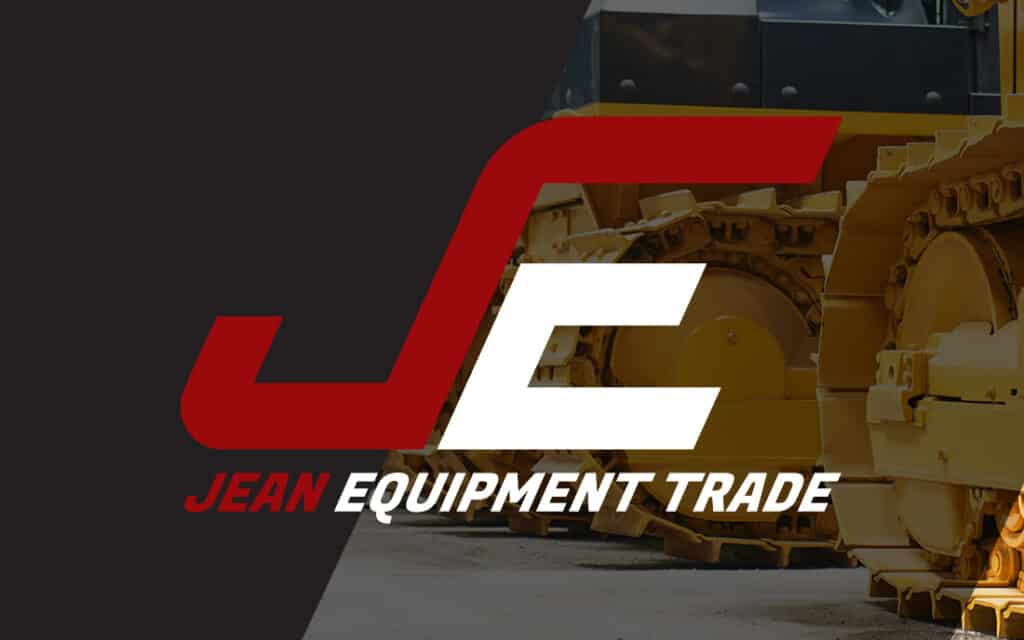 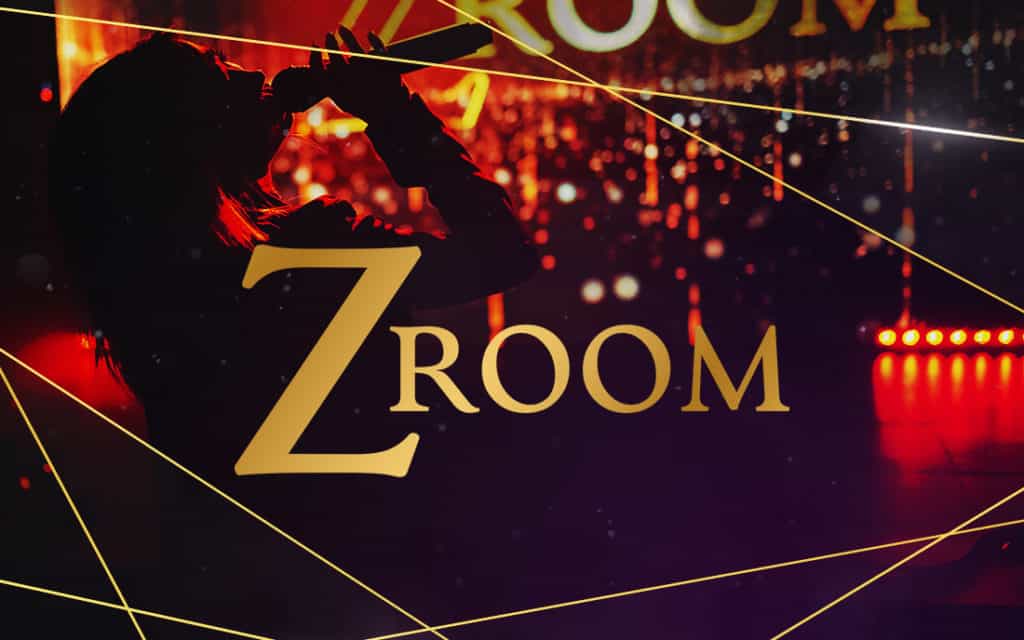